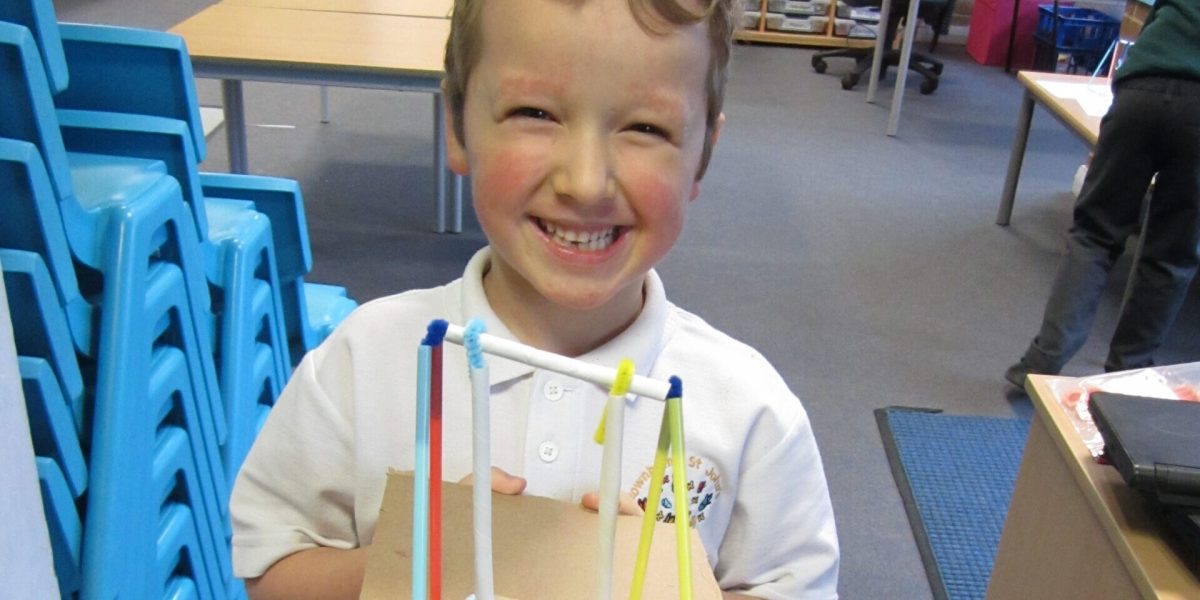 What a great effort from everyone this week. It's been a very practical week at home and in school, with cooking in our KS2 phases, park designing in Year 1/2 and pirate capacity in Year R. We also have some results from our Remote Learning Survey.

Well done to our Parents and Carers!

First of all, I just have to say well done to our parents and carers who are having to manage the dual role of parent/carer and home teacher. This is no mean feat!

Please remember to only do what you can reasonably do and prioritise your family wellbeing. For learning to really happen, your children need to be in a ready state and that means having a positive mindset. That’s easier said than done, but setting short time limits and goals, which will be followed by planned breaks can help so there is something to look forward to at each interval and the end of the learning day.

If your child (or you) starts feeling frustrated, which will inevitably happen (as it does to all of us), it is time to take a brain break and reset (even it is not a planned one). This should be something away from the computer and, where possible, outside. The ‘daily mile’ or some form exercise will help to develop a positive and ready state for learning.

We are aware that children and families are spending increased time at the screen. To help with this, each phase will be planning in regular activities that can be completed away from the computer.

Thank you to all of the parents and carers who responded to our survey on our remote learning provision. We have had nearly 100 responses so that has really helped us understand what is working well and the changes we can do to help you at home.

Although, the responses are mostly positive (73% responded with ‘good’ (4) or ‘excellent’ (5)), how we give feedback is an area we can aim to develop further in the remaining weeks of lockdown.

The comments provided will help us to unpick the specific areas we can focus on. Thank you again for taking the time to complete the survey and it is not too late to add a response as this will close on Monday at 12pm.

In honour of the Romans, Year 3/4  started the week baking, following an Italian Bread recipe. Children at home and in school baked together, creating some delicious focaccia, which for the children in school included some school-grown Rownhams Rosemary!

If you would like to try this  recipe for yourself you can find it on this link – (it is simple, quick and tasty): http://saucepankids.com/recipe/quick-focaccia-bread-with-video/

We have used this task to help us in our English lessons to master our own instruction writing, using imperative (bossy!) verbs. The children are all now as adept as Little Miss Bossy at giving clear instructions.

Following our Reading text, ‘The Romans: Gods, Emperors and Dormice’, we have got to grips with the style of leadership of each of the early Roman rulers and all voted for which one we would like to rule us. Many chose wise and peaceful, or clever and strategic rulers – some though liked the battle-thirsty type!

In History, we have looked at the fact that a political decision is never based on just one element but a combination of many. The children have had the challenge to rank, in order of importance, the reasons the Romans continually tried to invade Britain and conquer the British Celts. We also compared Roman and Greek temples – “Would you recognise which was which?” “No?” – Well the children are now your guides.

Maths this week had Year 3 working with pictograms and bar charts, while Year 4 had the pleasure of working with equivalent fractions. Remember, Mr Warner has filmed an introduction to fractions, which we recommend watching for anyone still feeling ‘fractious’ about fractions. This week, our favourite response to the question, “Would you rather eat 2/4 or 1/2 my cake?” was:  “I would rather eat both, as then I would get the whole cake!”.

Looking at different types of switch and the role of switches in a circuit has been our scientific aim. Well done children on finding such a variety of switches in your homes.

Thank you year 3/4 for working so hard – You’re a bunch of brilliant bakers!

In Year 1/2 we have been designing and making playgrounds. Using a variety of materials, we have been experimenting with different ways to join and make moveable parts. We designed our parks according to the following criteria: suitable for all ages, ‘explorable’ and with a big fun factor, safe to use and accessible to all. We had a fantastic time making them and had to use our evaluating and solution-finding skills to change bits if they didn’t quite work out the way we planned. Check out our pictures- can you spot a roundabout, splash pool, zip wire and climbing frame? Great fun had by all!

This week the children at school and at home have been encouraged to explore making instruments so that they can join in some pirate singing.  In class the children have been exploring a violin, a keyboard, a kettle drum and some self made instruments. They talked about how sounds were made differently and how to change the sounds made. They all tried to make an instrument and explored how classroom objects can be used to make sounds. The children could see that some things shook when they made sounds.

This linked in with maths work from last week when we were exploring capacity.  The children had jars and poured water to different levels using mathematical language to describe how full the jars were.  They then tapped the jars to explore the different notes made.

If we think back to the first lockdown, I’m sure many of us will remember the empty shelves in supermarkets – no pasta, toilet roll and many other shortages of essential items we couldn’t get our hands on.

In Year 5/6, the children have recently learnt how important rationing was during World War II to ensure that food available was shared equally amongst all people.The children also learnt how families fended for themselves by growing their own food in gardens and keeping simple livestock ,like chickens ,to supplement their rations.

The children were then tasked to research war-time soup recipes which used rationed and home grown ingredients.  They then designed their own signature soup and were challenged to make it, taste it and evaluate it.  Families were also asked to have a taste and make comments.  Overall, the challenge was a huge success and most people enjoyed the food.  Some younger siblings however, were not impressed! You can imagine some of the words they used to describe the taste.

Well done Year 5/6. What great home cooks you have become.